« The mines still have a lot of room to grow, » said the official, who asked not to be named. 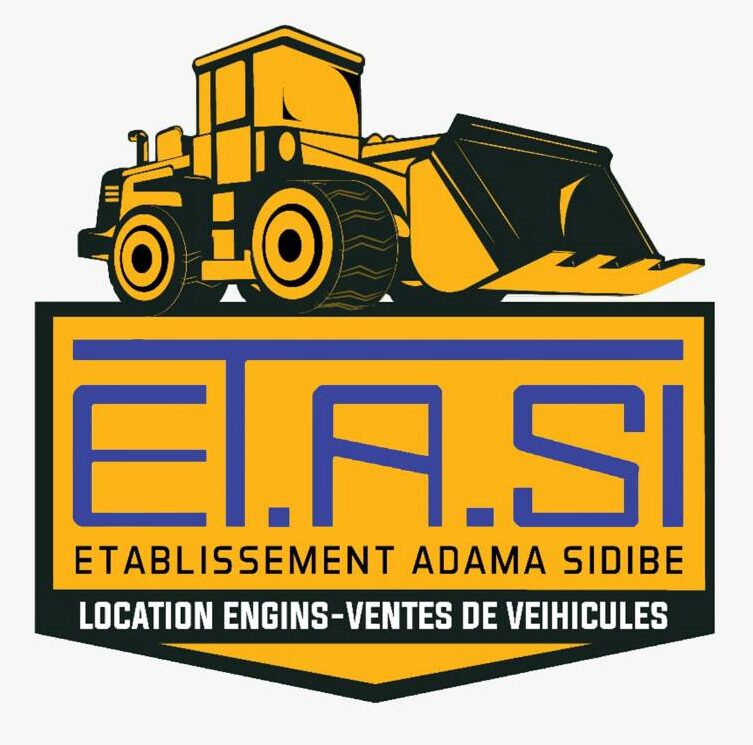