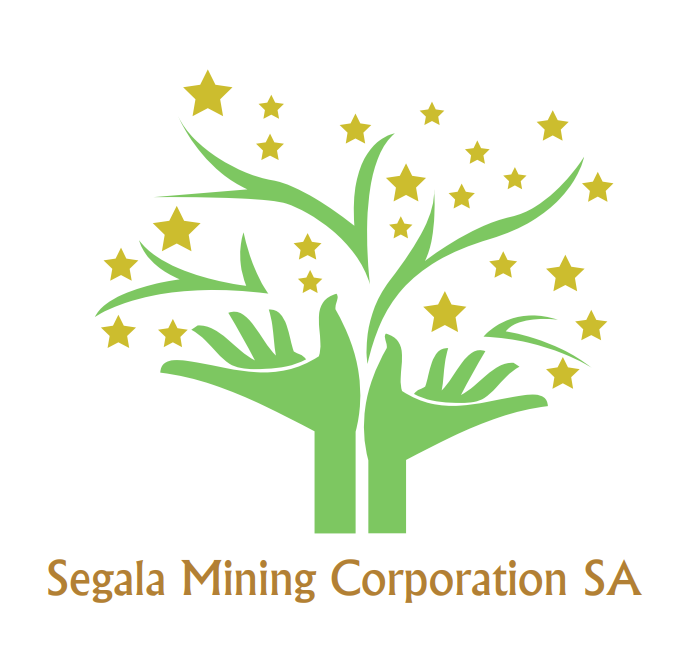 2018 production (from two underground mines and a series of open pits) is estimated at being 115,000 ounces. Underground operations are being optimized with changes in mining methods and a renewed focus on fundamental geology. Combined with a restart of exploration drilling, it is anticipated that production will grow to 150,000 per year.

Power for the operation is provided by mine owned and operated power plant using diesel generators as power source. Installed capacity of 14 MW has proven reliable and adequate for mining requirements. Cost of power generation remains high and one of the main cost drivers to the operation.

As part of the expansion project, the tailings storage facility (TSF) was also to be expanded.

To maintain full plant capacity ore is sourced from Tabakoto and Segala underground mines and augmented with a number of satellite open pit operations.

In 2015, Kofi open pit commenced and was completed in 2018. In 2019 open pits are being established at Kereko and Fougala East. These open pits are small (approximately 12 months operations) but exploration drilling success is expected to extend mine life.  An expansion of Tabakoto North open pit is being evaluated.

SEMICO is having a strong future with a renewed exploration program, combined with improved underground mining methods, delivering strong operational performance during 2019.

In terms of employment, SEMICO has 1553 employees at present, 449 of these being contractors. Only a small proportion – 56 currently and reducing – are expat.  Further, SEMICO is proud to state that during the re-engineering of operations (under BCM International) that no retrenchments were made. We are committed to Mali and to Malians.